Kids Playing Outside: It’s That Simple

The American education system consistently experiences criticism aimed at early childhood development. The common perspective is that our schools are simply not working. Children are incapable of scoring well on standardized testing, ill prepared to apply to college, and lack the 21st century skills to function in our world today. Look at the statistics, and the future seems truly daunting.

Let’s take a step back. Before we emphasize numbers and formulas, what do we remember as the most crucial times in our young lives? If you take a trip to Adventure Central at Wesleyan Metropark, they’ll tell you it was the experience of play. Games of four square, tag, and kickball encapsulated our summers as kids. The site is located in West Dayton, and offers an afterschool education program far different than any other in the area. The education center’s mission is to promote youth development and leadership skills using an environmental foundation in a welcoming, safe, and fun setting. Youth spend time connecting with nature to enable them as contributing and capable leaders for the future.

The most beneficial resource the site utilizes? Wolf Creek, a major tributary of the Great Miami Valley river system sits in its backyard. And the kids love it.

“Kids feel a natural connection to the river. They are drawn to play in the river, and the relationships and confidence result from that are great,” says Center Director and Extension Educator Nate Arnett.

The target audience for Adventure Central revolves around Dayton’s inner city youth. Most families come from low-income households, several having little opportunity to such an experience with the outdoors. When kids come here, they explore the woods for the first time, learn about plant life, and roast their very first marshmallow. Those initial experiences are extremely powerful at such an impressionable age, and the river only adds exponentially to their fun at Adventure Central.

“When I was a kid, my mother told me not to go in the creek. These kids are taught the same thing. Now it’s, please, jump right in,” says Program Coordinator Angela Collie.

It’s worth noting 99% of Adventure Central participants are African American. Collie noted a national government study released an alarming statistic: 70% of African Americans cannot properly swim. The story of Collie’s grandmother depicts the problem that spans generations. Kids are not being encouraged or given the opportunity to interact with water.

Now the kids at Adventure Central are realizing everything the river can offer. Groups explore the creek for macroinvertebrates, build dams, and even engage in water testing with adult leader assistance. They have clearly taken ownership of the site, as the colloquial name for the river has developed as “the beach.” Their imagination is released during their time on the water. Kids are allowed to explore, build, and swim to their hearts’ content. It’s truly liberating, especially noting the demographic the children come from.

Adventure Central maintains a multitude of partners, being based in the Five Rivers Metroparks Area. They hold programs all year long, including a day camp in the summer. It is during this time the kids engage with “river gods” as Arnett calls them. These individuals are the River Stewards, a University of Dayton student leadership group that promotes civic engagement and service. Each summer the Stewards volunteer and offer their abundance of kayaks to the kids. It’s not secret the kids love the activity.

“I had a lot of fun kayaking. I was really good, except when I ran into a lot of rocks,” says ten-year-old participant Jayla Fields.

There’s a definite uncertainty when kids hop into the kayaks. Arnett describes the initial feeling as a “healthy fear.” And it’s just that. Kids embark on new experiences, overcome challenges, and have fun. Stewards and Adventure Central Staff form relationships of trust and support with the kids. The service the River Stewards offer span over several years, a continued and valued partnership. Every outcome is possible because of the river.

Everyday these inner city kids go to school and hear the same lesson. Score this high, learn this formula, and spell this word, correctly. At Adventure Central, there is not one correct way to do things. Failure is welcomed, and seen as an opportunity to learn. The outdoors and the river offer the necessary tools to enable these kids as imaginative and innovative thinkers. Through their activities the children learn leadership skills and teamwork ethic. In every aspect of environmental youth development, Adventure Central is succeeding. 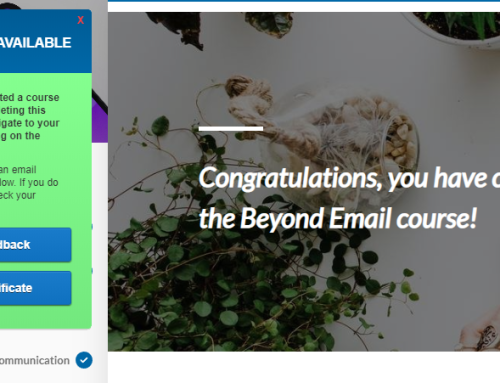 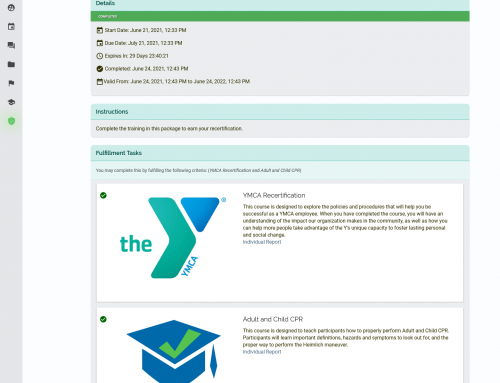 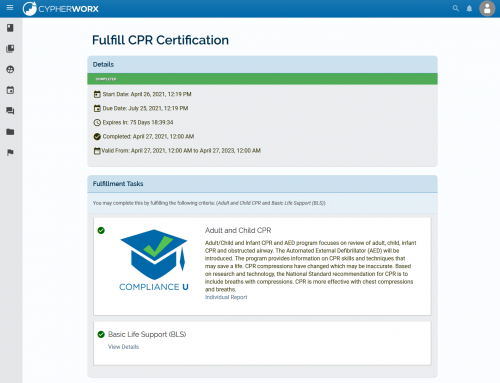 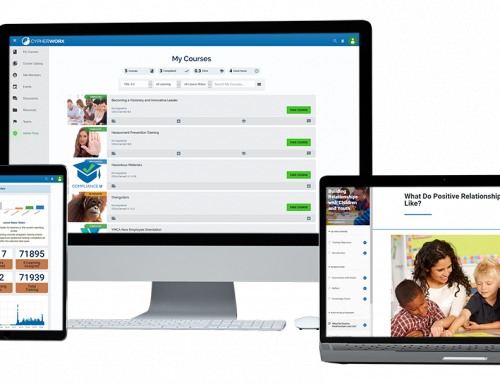 How to use congressional COVID funding to train your staff 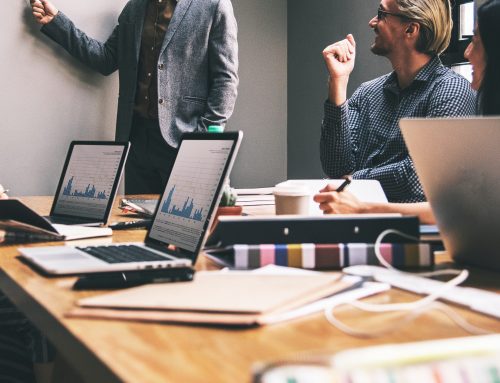 Do More With Less 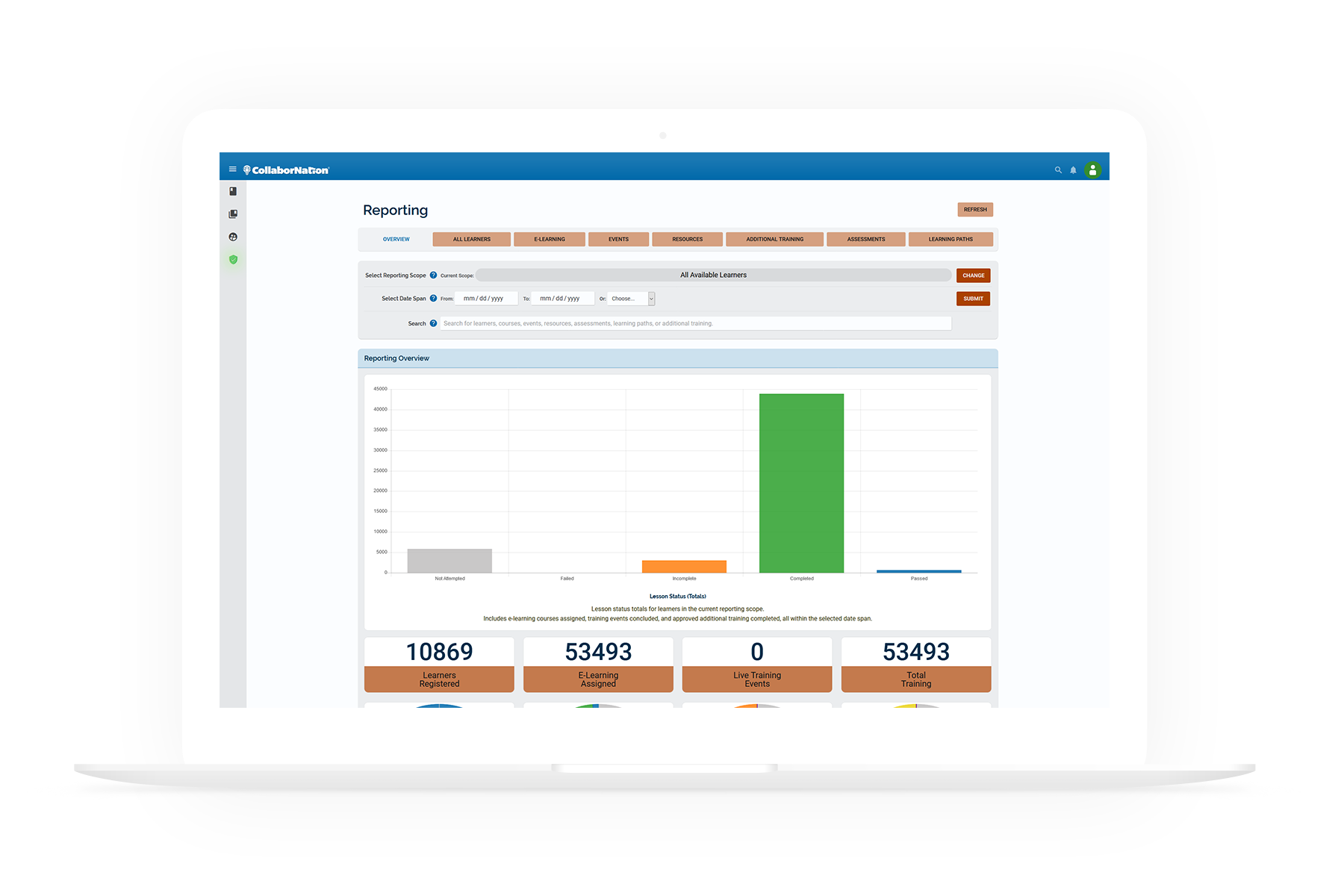 Ready to improve your ROI?

Talk to Us
Page load link